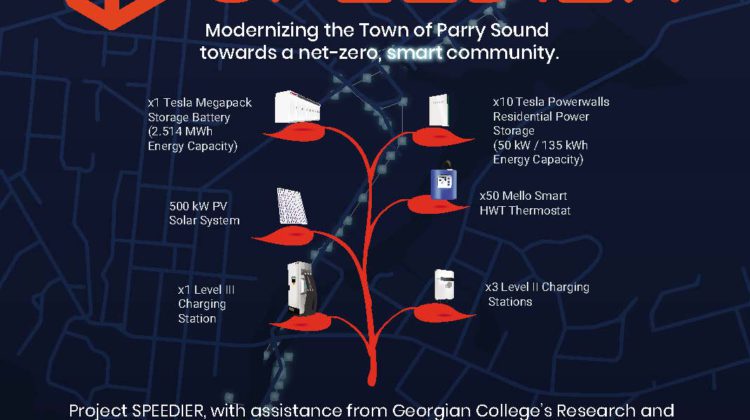 The three-year local project is led by BG with support from the Town of Parry Sound, Georgian College and a $3.75-million investment from Ottawa 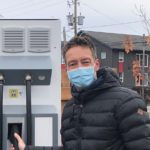 McCrindle led the research, determining the existing emissions that would be negated by deploying each of the previously mentioned assets, considering product specifications, deferred or removed electricity generation, industry best practices and vendor data.

For more information on project SPEEDIER and if you’d like to get involved, you can visit www.speedier.ca.

If you have more detailed inquiries, you are asked to make them to Jennifer Montpetit (Advanced Planning and Communications for Lakeland Holding Ltd./Bracebridge Generation Ltd.) via Phone: 705-645-2670, ext. 504 or email: [email protected]