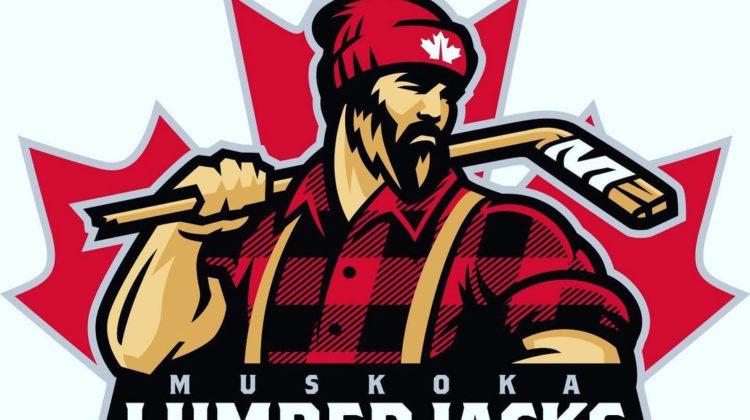 The Muskoka Lumberjacks will be joining the Ontario Rep Hockey League (ORHL) for its upcoming season.

The league has 45 teams throughout the province with Lumberjacks’ Manager Bryan Boshold adding that they would be the most Northern team.

He explains the league is an independent league sanctioned by the Amateur Athletic Union. “I would describe it as a more competitive league than local rep,” he says. Boshold adds that this league is school-friendly, pointing out that they do what they can to minimize the effect the schedule will have on schooling by having them mostly on weekends. The team is also able to offer the same programming and training kids would get at the other options available in the area, minus the travel since the team plays and practices out of the Huntsville Summit Centre.

The Lumberjacks will play 40 games. Eight of them will be in Huntsville, eight will be away games, and the rest will be played out through tournaments. There could also be tournaments played in the United States, but that’s pending any restrictions put in place due to the COVID-19 pandemic, including the ongoing Canada-U.S. border closure.

The Lumberjacks were formed in October 2020 and are made up of kids 11 years old and younger. Boshold told the MyMuskokaNow.com newsroom in February that they were having no trouble signing players, and have been holding “skills sessions” at the Summit Centre. “The kids that attended were 100-percent from the first drill, they were flying,” Boshold said at the time. “It was quite impressive to see the skill level from this area.”

While the COVID-19 pandemic may have an effect on when the season starts, the luck is tentatively scheduled to drop in September. In advance of that, Boshold says the team will be holding tryouts at the Summit Centre. If you’re interested in signing up, email [email protected]