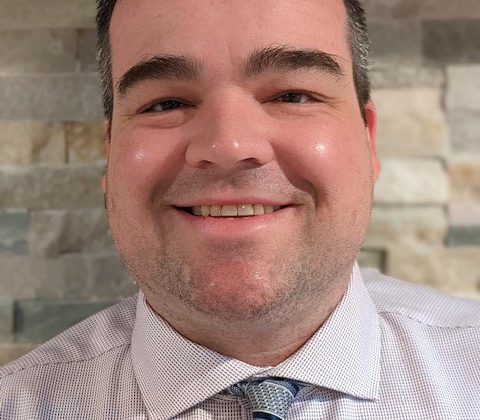 Bracebridge’s Deputy Fire Chief Jared Cayley is getting a promotion.

He has been selected as the new Fire Chief for the Town of Gravenhurst. His first day will be on May 3rd, while a by-law confirming his appointment will be discussed by council two weeks later on the 18th.

“To have been given the honour to lead such a fantastic team of fire service professionals is the realization of a lifelong dream,” Cayley says. “I cannot wait to begin to get to work with them to serve the residents and visitors of the Town of Gravenhurst.”

Cayley takes over the reins as Fire Chief from Brad Bigrigg who has served as the Interim Chief since Larry Brassard retired from his post on January 15th. Cayley has worked with the Town of Bracebridge for a decade in various roles including Training Officer and Community Emergency Management Coordinator, along with his officer current position of Deputy Fire Chief. He also worked with the Municipality of Morris-Turnberry and Township of Norwich’s fire departments for just under 20 years in total.

Gravenhurst’s Mayor Paul Kelly says he and council are excited for Cayley to join the team. “We are equally excited for our staff and volunteers to benefit from his experience, expertise and leadership,” Kelly adds. “I would also like to take this opportunity to thank  Interim Chief Brad Bigrigg for his oversight and assistance during the transition between Fire Chiefs as well as the stellar, ongoing efforts from Deputy Chief Clapp to be the steadying hand for the department.”