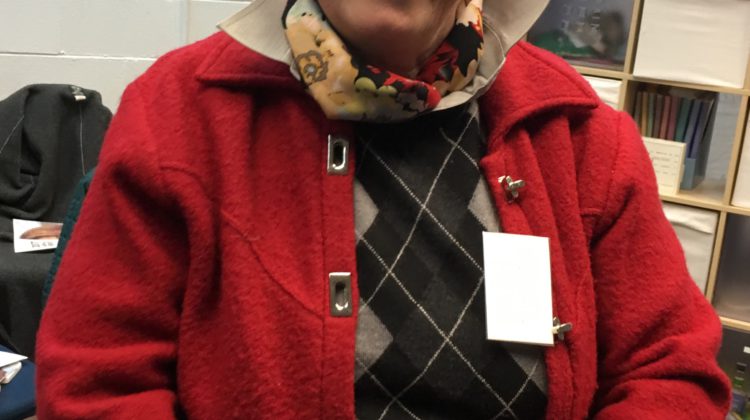 Barb Leek will be given the Maggie Ringling Award on April 22nd (Photo supplied by: YWCA Muskoka)

Executive Director of the Y Hannah Lin explains Leek is a founding member of the local YWCA. “She was part of a group of local women who came together in 1994 with a vision to build an organization with programs and services to help girls and women build self-confidence, encourage independence and make informed choices,” she says.“It was due to Barb’s influence and her experiences with YWCA St. Thomas Elgin and YWCA Toronto, that the organization in Muskoka actually became a Community YWCA in fall 1997.”

The Maggie Ringling Award has been presented annually starting in 2009 to an individual or organization that helps break down barriers and advance opportunities for greater social and/or economic equity for women and girls.

Leek has remained an active member of the community, Lin says, adding that she has continued to volunteer with the organization and be a “strong advocate” for women and girls. “In addition to her volunteer work at YWCA Muskoka, Barb developed one of the first women in trades curriculum for Georgian College,” Lin goes on to say. “She taught in elementary schools sharing her love of music and Canadian history.  For Canada’s 150th anniversary, Barb organized a Muskoka-wide project ‘Something to Sing About’ with friend and fellow artist Eva Moore.”

“She’s always been an advocate for women’s issues like better housing,” Lin says.

“Barb has a unique ability to create programs and she’s a hard woman to say no to because she always, without fail, thinks of our community first and the girls and young women within it,” said Maria Duncalf-Barber, who is a founding member of the Y. She will present the award to Leek along with another founding member Sheryl Manolakos. “That is part of her DNA – to change the trajectory for real changes within social and relationship education which leads to healthier communities.”

“It’s ongoing,” Lin goes on to say about the work Leek does. “When you meet Barb, she has always got something cooking. She’s always got an idea about how to make something better. Whether that’s for youth, the school system, women, or housing.”

The award will be given to Leek virtually during the YWCA Muskoka’s Annual General Meeting on April 22nd.