Expect gas prices to rise with vaccinations ramping up 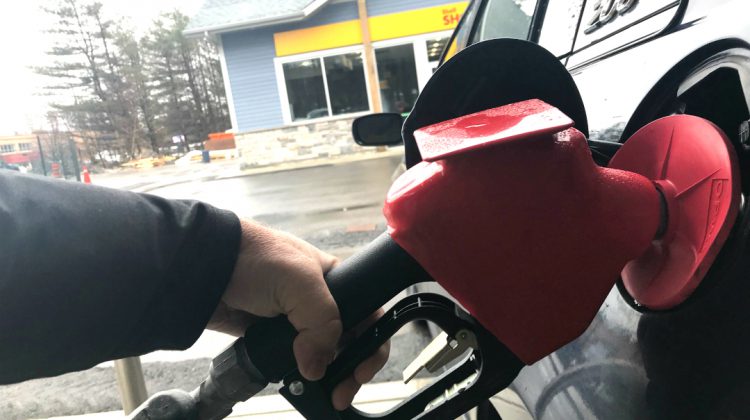 You can expect to see a rise in prices at the pump in the near future.

That’s according to Dan McTeague, former analyst at GasBuddy.com and President of Canadians for Affordable Energy, who says gas prices should go up soon in light of the recent Suez Canal blockage paired with the increasing Federal Carbon Tax.

McTeague says he expects prices to rise slightly following the long weekend. “The Federal Carbon Tax will increase the price by about 2 cents per litre, and of course next week we shift across the province from winter to summer gasoline which means about a 4 cent per litre increase which will start some point after this weekend,” McTeague said.

This time last year, gas prices ranged between 65 to 75 cents per litre. McTeague says following Easter, gas prices could be as high as $1.27/litre.

He adds the only thing holding the industry back from what he describes as a “demand frenzy” is COVID-19. “Once we get past this pandemic, and vaccinations are well out of the way, look for prices to move even higher,” McTeague said. “Which basically means, if all things go as planned during the summer we could see much higher prices, especially as a result of a more successful rollout of vaccines in the United States.”

McTeague says he expects prices will rise even more once the summer hits. “Gas is pretty much double what it was this time last year, and we might be looking at a summer where more Americans are taking to the roads and demand rises there. It would not surprise me to see occasions where we see prices moving upwards to $1.35-$1.38/litre as summer gets underway.”

Pfizer and Moderna given approval from Health Canada, new names for both