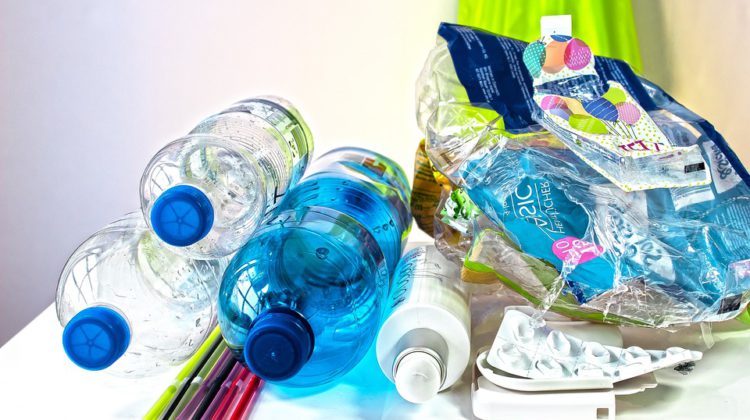 Communications Manager Jacklyn Carrigan says those 20 jobs are now at risk because of them not being able to meet the request for proposal (RFP) put out by the District of Muskoka.

“This unfortunate news is the result of the request for proposal recently released by the municipality which placed such substantial restrictions on process capabilities, limited contract length and changes in how the material is collected today, that it has deemed Waste Connections of Canada unqualified to submit a proposal,” the letter reads.

“The District Municipality of Muskoka has made single-stream recycling collection and processing mandatory as part of this bid submission,” Carrigan explains. She adds that the facility they have in Bracebridge doesn’t allow for the processing of recyclables in the way the RFP demands. “We’ve been collecting curbside recycling where residents divide their recyclables into plastic/metal and paper/cardboard,” she explains. “This is duel-collection, not single-stream.”

“In accordance with the procurement policy, the District cannot comment publicly during any procurement process that is underway,” the District’s Communications Officer Molly Ross tells the MyMuskokaNow.com newsroom in an email. She added that a decision from council is expected in April.

“We are concerned that if the processing is taken out of our region, the chosen RFP winning vendor will not provide the support to our community as we have for decades,” the letter reads, with it noted that WCC has been processing the recycling for the District since 1989.

Officials say in the letter they’re not sure what will be done with the recyclables in the area now, adding they assume it will be transported to the Greater Toronto Area. They say that’s the nearest location where the terms of the RFP can be fulfilled.  “We think this will add higher costs to tax payers for the transportation fees as well as adding unnecessary environmental pressure,” Carrigan says. “We’re also concerned about the increased contaminations of recyclables when moved to a single-stream system. That could result in material unnecessarily going to landfill.”

“While Waste Connections of Canada will proudly continue to provide the superior service expected by our customers for all commercial/industrial waste and recycling needs, as well as residential curbside waste collection for the District of Muskoka,” officials go on to say in their letter. “We sincerely hope the new vendor you select for processing recyclables will meet your expectations and deliver the same dedicated service that our local staff have provided to you.”