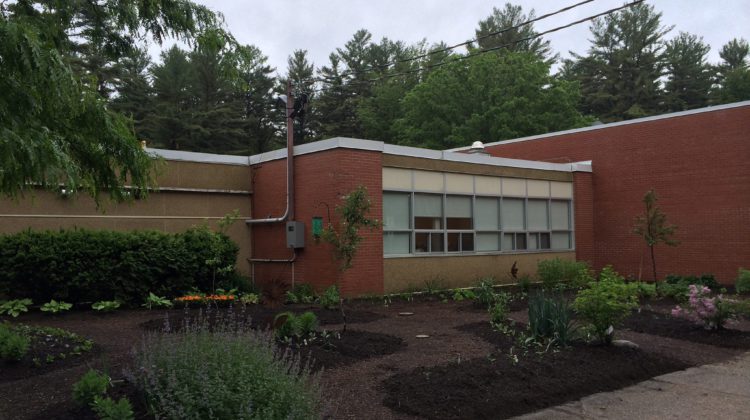 A set of picnic tables were stolen from K.P. Manson Public School in Severn Bridge.

“It appears like (Tuesday night) around 6 o’clock, 6:30 last night three of our picnic tables disappeared,” explains the school’s Principal Gail Greenfield. She says they’re “pretty traditional” tables that were donated by the Wilson Timber-Mart in Washago.

Greenfield says this has been reported to the OPP.

The tables had been stacked behind the portables Tuesday afternoon since they aren’t being used. “They can’t be cleaned appropriately, so we had put them away,” she explains. When she showed up this morning, Greenfield says one of the custodians told her the tables had been taken.

“Strangely enough, I was at school that there was a suspicious truck in the parking lot,” she says. “I didn’t think too much about it because the school has a circular driveway and quite often it’s used as a turnaround.”

She describes the truck as a half or quarter tonne GMC or Chevy model from the late 90s, or early 2000s.

Since posting after the theft on Facebook, one parent offered to donate to the school to cover the cost of getting a new table. “The community has been so amazing,” Greenfield says.

If you have any information, reach out to the O-P-P, or report anonymously through Crime Stoppers.