OPP says snowmobile season was a good one 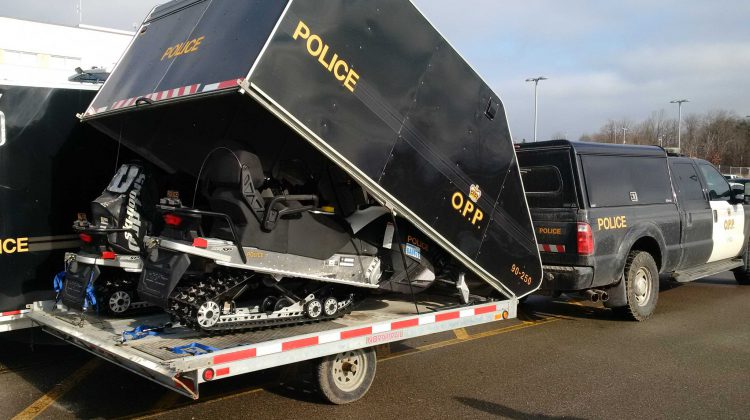 As the snow continues to melt, the trails closed, and warmer weather on the way, the snowmobile season has come to an end. Constable Samantha Bigley with the Bracebridge OPP Detachment says it was an overall good season.

“I think it was good. People for the most part were riding responsibly and following the rules. We did get several complaints as we do every year, from property owners when it comes to trespassing issues and a little bit of disrespect from some people who were enjoying the trails when it comes to leaving trash behind and so on.”

Bigley went on to add that, it was nice that there weren’t many calls for collisions in the Bracebridge area.

As far as riders riding under the influence, that number was pretty low.

“We had for the whole season; there was maybe one impaired snowmobile operator. We weren’t getting a lot of calls in that regard.”

Bigley says officers are no longer patrolling the trails as spring is right around the corner.