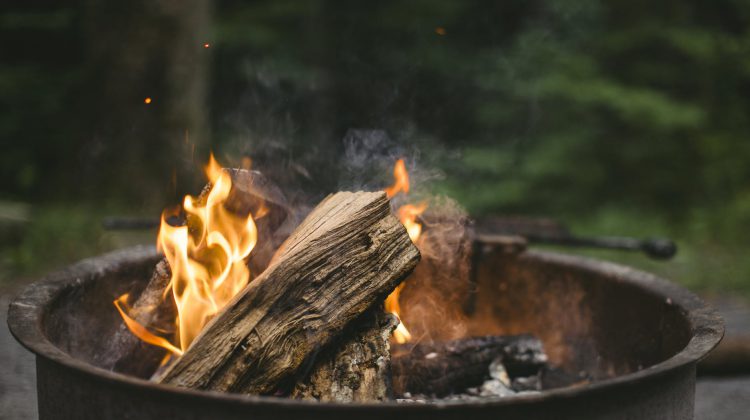 The new by-law came into effect immediately after it was approved by council.

“The sizes of the fires in town, so the urban core, are allowed to be two feet-by-two feet, and anything in the rural settings are allowed to be six and a half feet in diameter,” said Manager of By-Law Services, Dustin Gronc.

Gronc says the old by-law was fairly similar to the new one but didn’t permit fires in the urban area, and was fairly dated and needed updating.

“Originally in 2019, council directed staff to investigate removing portions of the by-law to allow fires in the urban area. This led to public engagement and a complete overhaul of the by-law to modernize regulations, and to adapt to the current needs and wants of the Gravenhurst community and residents,” said Gronc.

With these changes now being made, Gronc thinks people in Gravenhurst will be happy.