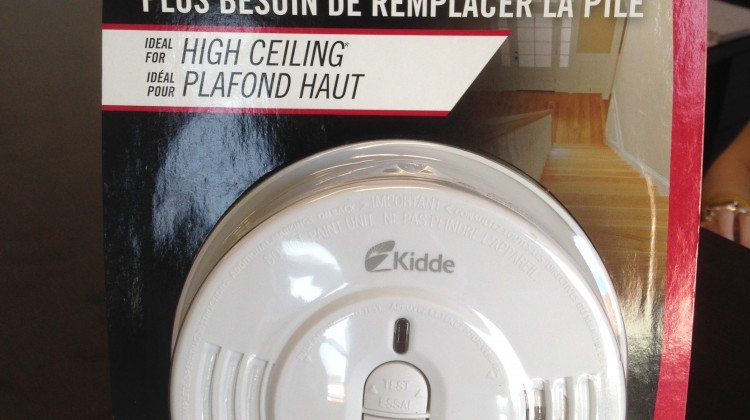 A landlord in Huntsville has been fined $1,250 plus victim surcharges after pleading guilty to two charges under the Fire Protection and Prevention Act.

The Fire Prevention Officer for the Huntsville/Lake of Bays Fire Department Mike Vadlja explains that a complaint was filed in April 2020 and after an inspection, officials with the fire department found a smoke alarm and carbon monoxide alarm were not installed where required.

Vadlja says the unit in question was “brought into compliance” the same day that the inspection happened.

“Both landlords and tenants have obligations under the fire code,” he says about making sure the alarms are installed, maintained and placed in the right areas. Vadlja says smoke and carbon monoxide alarms should be installed outside of each sleeping area and on every level. “As far as tenants go, they should be receiving instruction from the landlord and that’s basically just saying that alarms have been installed and if there are any issues they should report it and they shouldn’t tamper it,” he says. For landlords, Vadlja says they need to be testing the alarms annually and every time a new tenant moves in and to keep a record of the work.

Depending on the offence, Vadlja says the fines range from $360 to $50,000 for offences under the Ontario Fire Code.

If you’re concerned about fire safety rules not being followed, you should call your local fire department.