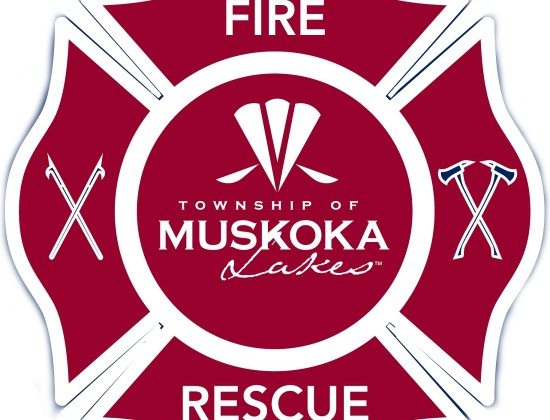 This is a campaign that usually starts up every fall but this year, the Muskoka Lakes Fire Department is taking a different approach.

“This year specifically, we are going to be gearing our campaign to both seasonal and full-time residents to make sure that everybody in the community, who is a taxpayer, is afforded an opportunity to know that we have a home smoke alarm program. We want to educate the homeowners about the fact that they need to have these things as the first line of defence, being able to get out of their home in the event of an emergency,” said Fire Prevention Officer, Douglas Holland

“In Muskoka Lakes specifically, if a resident or the occupant of the home doesn’t have a working smoke alarm, we will provide them one.”

Holland says that instead of enforcing they would much rather educate.

The campaign is set to end in September but over the next 10 years, the goal for Muskoka Lakes Fire Department is to have visited every residential property.