President of local snowmobile club asking sledders to “ride your side” 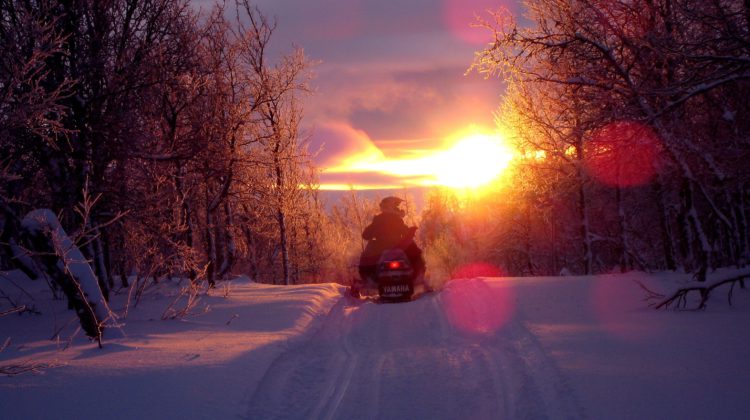 Of the “at least” 2,000 trails in Muskoka, the President of the Snowcrest Riders Snowmobile Club says over 1,000 are on private property.

“The entire snowmobile trail system, the majority of it relies on private landowners,” Nunzio Iacobellis says. “Without those landowners, trails just wouldn’t exist.”

He explains that private landowners will allow clubs to run trails through their property, but often will put rules in place. If those rules are broken, he says it’s within their right to revoke access. He says in the past usage rights have been revoked because sledders went off the groomed trail or used a modified exhaust. “I make a point of asking when you’re out for a ride and you see someone out for a walk, slow right down, wave, and thank you,” Iacobellis adds. “The chances are the person you’re seeing on the trail could very well be a landowner.”

He says snowmobilers and private landowners cooperating is “critical” for the survival of the sport.

“The biggest challenge the club would run into is trying to create a reroute around it,” Iacobellis says. He explains they would have to go over maps of the area to see if there are any unused spots nearby where the trail can be rerouted to. “In the event that isn’t available, we would have to use road options,” he adds. “Anything other than main highways.”

“As a snowmobile that logs thousands of miles every year, I always expect the unexpected,” Iacobellis says, adding that’s why he always makes a point to drive safely. He says that snowmobiling is a great winter activity, but it’s important that everyone feels safe while doing it.