Pet Groomer in Huntsville is happy to be able to reopen 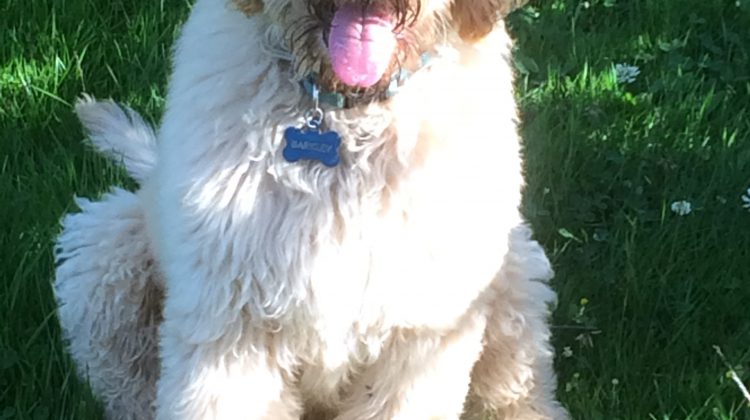 Emily Hogg, who runs her own pet grooming business called Spiffy Paws, is excited that she gets to reopen her business. At the same time, she says it’s a little complicated.

“There are actually a lot of rules that are going along with us being able to open. So, it’s not actually as simple as it sounds. I think I’m going to be waiting until at least next Monday or Tuesday to reopen. Today, I woke up this morning, and all of a sudden I find out I can reopen, and I was like whoa whoa hold on. It’s definitely great news but, it’s a lot more complicated than we were expecting.”

She says one of the rules that might make things complicated is that pet owners may require a note from the Vet saying that the pet requires grooming.

Since the announcement was made earlier Thursday morning by the provincial government that pet groomers can re-open, her phone has been ringing like crazy.