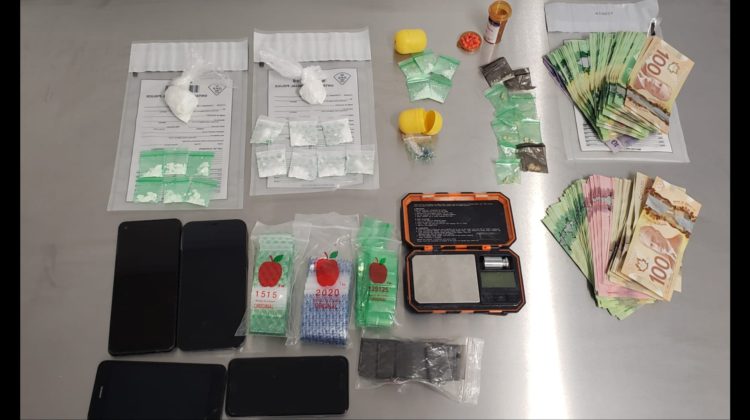 At around 4:15 pm on Friday, January 29th, the Muskoka Community Street Crime Unit seized a total of 42 grams of Cocaine, 2.6 grams of Crack Cocaine, 1.85 grams of Blue Fentanyl, hydromorphone, and over $6000 in cash.

OPP say the purpose of the traffic stop was because this was part of a drug trafficking investigation they were conducting.