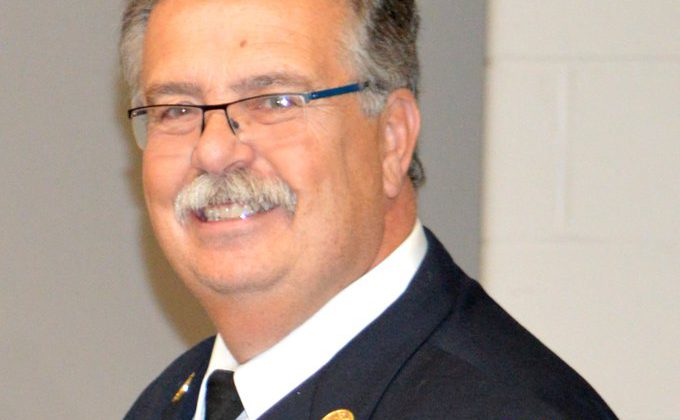 He retired as the town’s Fire Chief on January 15th. Assistant Deputy Fire Marshal Steven Wilson announced on Twitter that Brassard will be joining the Fire Marshal’s Fire Investigation Services team. His first day will be January 25th.

Gravenhurst council appointed Brad Bigrigg as Interim Fire Chief Monday. Gravenhurst CAO Glen Davies said that the recruitment effort to find a permanent Chief is underway and he expects to have one within four months.

Bigrigg is set to start in his new role Monday.