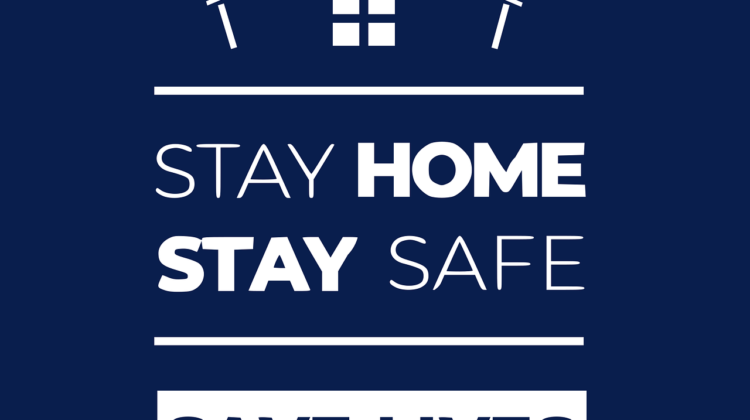 Muskoka area Mayors say they are in favour of the stay-at-home order that was announced Tuesday by Premier Doug Ford.

The initial reaction to the protocols set for the stay-at-home orders from some people in Ontario has been confusion, but Gravenhurst Mayor Paul Kelly says it’s clear to him what the message is. “They’re really suggesting only to go out to go to the grocery store or if you need medication,” he says. While he knows it will be challenging, he says it continues to be vital that people listen to what is being laid out by the government and follow their lead.

“It speaks volumes with the situation in regard to the number of COVID cases in Ontario,” Kelly tells the MyMuskokaNow.com newsroom. “There’s no road map with the COVID pandemic.”

He says in an ever-changing environment, provincial and health care officials are trying to figure out the best way to go. “When the numbers keep rising you have to start looking at what else can be done,” he says.

She says maybe this could have been done sooner, but hindsight is 20/20. “Over the last 10 months or so, the provincial government and health units have been calling the shots and they’ve been doing a pretty good job,” Terziano adds. She believes that Premier Doug Ford and his team have been reluctant to take more drastic measures because they want to shelter the economy.

Terziano says locking down certain regions based on COVID-19 numbers is unlikely because Ford has said in the past he’s against the idea. “I believe if they lock down certain regions the people in those regions will travel to ones that are open unless the province is open to serious regulation and enforcement,” she says. “Probably the best idea for the premier is to do lockdowns throughout Ontario”

“I’m hopeful that the measures being implemented will turn this around,” Terziano says.

Bracebridge’s Mayor Graydon Smith says he’s worried about the effect this will have on small businesses.  “I’ve been worried about our businesses since March of last year,” he says. Smith adds that it’s on Ontarians to take action and follow the set protocols. “It underlines the severity of what’s going on in Ontario and the need for action now,” he says.

Smith says that he understands why business owners are frustrated. He says they have continued to work hard but keep getting more “boulders” put in front of them. “I will continue to advocate for responsible business owners being able to be open in a responsible way,” he says, adding right now “we’re in a different place.” Smith says he looks forward to when restrictions are loosened because he will talk to the government again about giving more leeway to small businesses.