UPDATE: Boil water advisory may be in place for “several days,” according to Town of Bracebridge 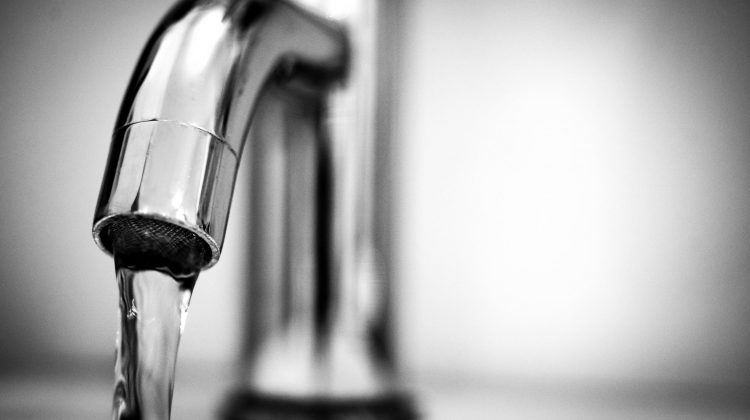 The District of Muskoka says on Facebook the Town of Bracebridge is experiencing a “major water outage.”

The MyMuskokaNow.com newsroom has gotten reports that some people in town have been without water since 9 PM Saturday.

The Town of Bracebridge says the water main break happened in the Wharf Road area. “Crews have isolated the problem and are re-pressuring the water distribution system,” town officials say. “Although water services are expected to be available by as early as this afternoon, users must continue to boil their water for consumption purposes until the boil water advisory is lifted, which may take several days.”

As a result, the District has put Bracebridge under a boil water advisory.

“District staff are working as quickly as possible to restore services; however, it is critical that users continue to boil their water until it is confirmed the water is safe for consumption,” Bracebridge Mayor Graydon Smith says. “Of Muskoka, in consultation with the Simcoe Muskoka District Health Unit, will advise residents when the boil water advisory has been lifted.”

“People should prepare that it will take quite some time,” Smith says. “This is not a fast process for the system to come to pressure, for water to be drawn, tested and there’s something other things that need to happen as well. We’re probably talking days not hours.”

No estimated restoration time has been provided.