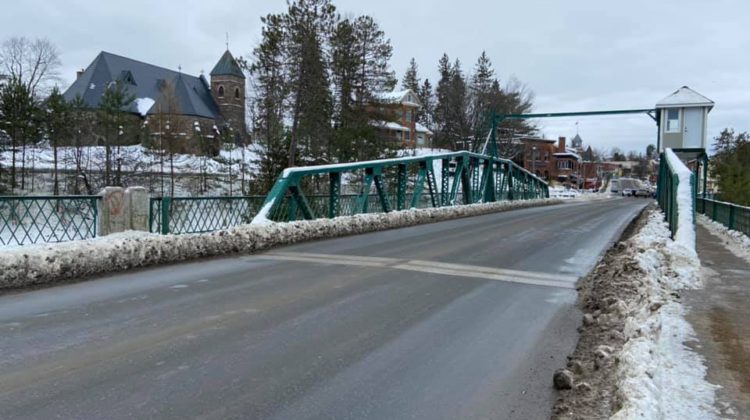 Huntsville has been around for more than 120 years. Before it accepted its official status as a town, it was actually a village.

Terziano, is born and raised in Huntsville and has seen a lot of change while being here.

“Oh my gosh, our town has just really, really grown. When I was a kid in this town, everybody played on the street right in the middle of the road, you played out late after dark. There was really nothing to be afraid of; the main street was what it is today. That was the extent of the town. It’s just growing; it’s just growing every year.”

As far as what is to come, she has high hopes for this town.

“Huntsville is the fastest growing municipality in Muskoka. That’s certainly as far as housing. Obviously, retail, and everything like that has to stay up to speed with it. But our main industry is tourism so, I think as Huntsville grows so will tourism. Although, with that said, we pretty much populated our lakes and rivers already so; I don’t know how much more we can do.”

She went on to add that, she thinks Huntsville is one of the very best places in the world to live, and thinks “most people that live here, live here by choice, not because they have to. They live here by choice because; it has the best of so many worlds. We have culture, we have sports, we have great forests, lakes, rivers, and it’s just the best of everything.”

Terziano hopes that by 2022 we will be able to celebrate an event like this one, once again.