Ontario to run out of COVID-19 vaccines by next week 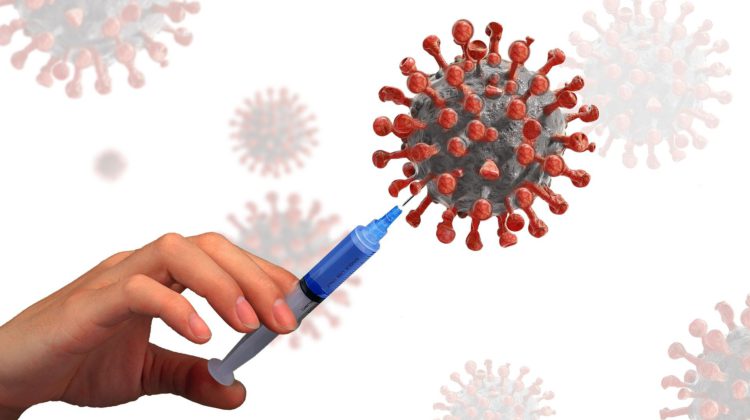 Ontario is running out of COVID-19 vaccines.  Premier Doug Ford says the first shipment of the Pfizer vaccine will run out by Friday “at the latest” and a new shipment coming in will be depleted by next week.  Ford pleaded with the federal government to give the province more vaccines, “The quicker we get these vaccines into people’s arms the safer we’ll be.” Ford says as soon as the province receives vaccines they will be distributed and denied allegations that there are vaccines sitting in freezers not being administered.

When asked about the federal government’s decision to vaccinate inmates in federal prisons this week Ford became clearly agitated, “When I first heard it, I didn’t believe it, I had to get my team to double-check that they had the information right. Because what I understand, you know you are giving the most dangerous criminals in the entire country…folks…these are people that are in federal prisons again the most dangerous criminals in the entire country.  How do you square this? How do you put them ahead of long-term care patients? How do you put them in front of the most vulnerable? And we’re scraping for every vaccine we can get.”

Ford says he imagines the Minister in charge has “dropped the ball” and asked that the most dangerous criminals in the country not receive the vaccine before the most vulnerable people in the country.  He called on the Prime Minister to reverse the decision calling it “not good”.