Over $1,000 raised by Katalyst Brewing Company with “Black is Beautiful” beer 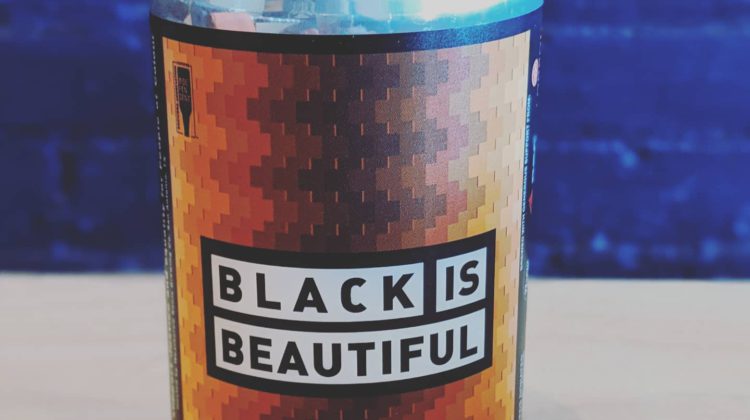 What was started in San Antonio, Texas branched out to 1,192 breweries – including one from Bracebridge.

Katalyst Brewing Company is still somewhat new to the scene in Muskoka having only opened last year, but are working to make a name for themselves in the community.

“We were already looking to do something, we were just trying to figure out what to do,” Founder Mark Verok says explaining how his team wanted to do something to support the Black Lives Matter movement. He was reading an industry magazine when he saw an article about the “Black is Beautiful” beer that was started by Weathered Souls Brewing Company in San Antonio.

The idea is that breweries take the recipe made by Weathered Souls and sell it with 100-percent of the proceeds going to a local charity that supports the Black Lives Matter movement. “Ours was an 11.9-percent chocolate stout,” Verok says. He explains that some breweries reworked the original recipe to put their own spin on it. The beer went on sale at the end of September, but Vorak says they sold out very quickly.

To help, Brew Culture in Bracebridge donated all of the grain, Brewers Supply Group out of Guelph donated the hops and Lorpon Labels in Etobicoke helped out as well. “It really helped make it a possibility,” Verok says. The label used was designed by Weather Souls. All Verok had to do was put Katalyst’s logo on it.

They were able to raise $1,390, with all of the money going to the Black Legal Action Centre based out of Toronto. According to their website, they deliver legal aid services to low and no-income Black Ontarians. They help by giving legal representation, summary legal advice and brief services to individual clients, engaging in test case litigation, law reform and community development to improve the laws that affect low-income people and give public legal information sessions.

“There are lots of places that talk a good game, but won’t really back it up,” he says. Verok tells the MyMuskokaNow.com newsroom he grew up in a middle-class White household in suburban Toronto. “It’s not something I’ve ever had to deal with in terms of having a racial bias against myself or difficulty because of my race,” he says.

“I think a lot of people look at it and think the U.S.A. is so bad, but Canada doesn’t have a race problem,” Verok says. “But at a certain level we do – if you look at how the indigenous people have been treated.” He adds that even if you don’t think the issue does hit close to home, we need to stand together on this to fight back against racism of all forms.

While the “Black is Beautiful” beer is sold out, a donation link to the Black Legal Action Centre is on Katalyst’s website.