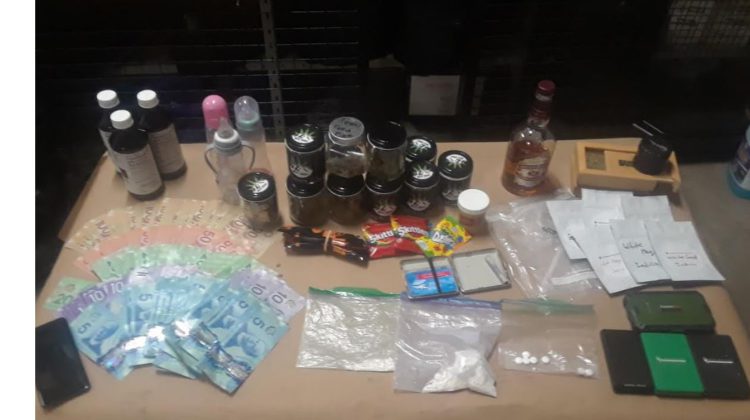 A Huntsville man is facing multiple drug charges after he was pulled over by police.

On October 13th, officers from the local detachment were investigating a suspicious person on Selkirk Drive.

The OPP says they located a vehicle in the area and following a roadside investigation they arrested the male driver for possession for the purpose of trafficking.

As a result, police arrested 22-year-old Grady Kay of Huntsville.

Kay faces multiple charges including possession, trafficking and having control of a vehicle with liquor and cannabis readily available.

He’s since been released and will appear in a Huntsville courtroom on December 2nd to answer for his charges.