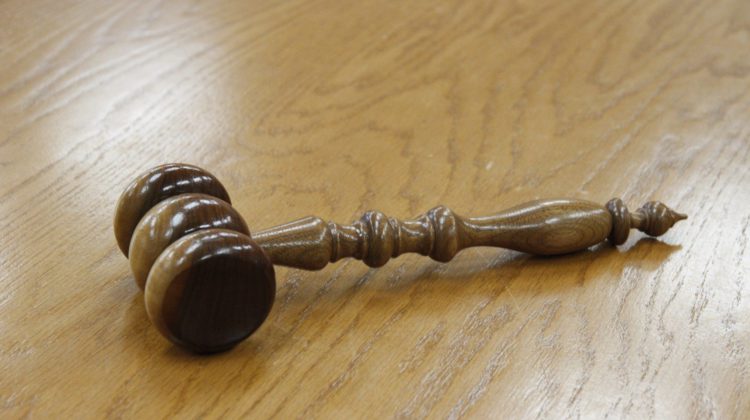 A court backlog caused by the pandemic means some impaired drivers in Ontario won’t be facing criminal charges.

A new directive recommended by the Ministry of Attorney General allows prosecutors to settle for a guilty plea to a lesser charge of careless driving if the impaired case has no aggravating factors.

Attorney General Doug Downey says that it’s only a temporary measure, and the circumstances must allow for it.

“We’ve consulted with both the Association of Chiefs of Police and MADD and other organizations and we collectively decided that we wanted to give Crown prosecutors, who have the discretion to do this in any event, a consistency across the Province.”

With a high backlog of cases due to the pandemic, Downey says this allows them to not lose many “punishments”.

He adds that this is not a permanent situation, and only a temporary one to help deal with the volume.

“There has to be no mitigative factors like property damage or if someone’s been hurt. If that happened, this isn’t applicable to [the case]. The Crown prosecutors have discretion when it is and when it isn’t. There’s a lot of constraints on this. We were very careful.” finished Downey.

According to the government’s website, an accused is ineligible for the resolution if any of the following deemed aggravating factors under the Criminal Code and other factors are present: