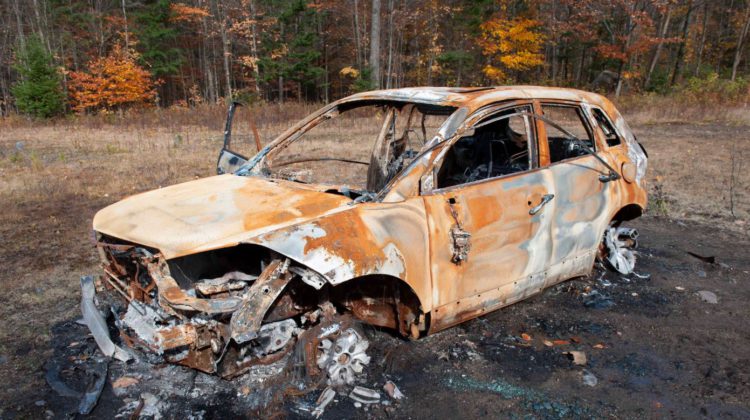 The car of a missing woman from Aurora has been found near Huntsville.

On October 13th, investigators with the York Regional Police Homicide Unit say they recovered the vehicle of 61-year-old Helen Sedo – who’s been missing since late July and is presumed dead.

Sedo’s car was found by hunters in a quarry near Williamsport Road – just northeast of the town.

They’re asking anyone who may have seen the car or the fire between August and September in the area shown here: 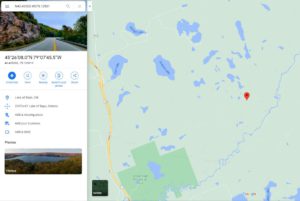 Investigators are also appealing to anyone who may have trail cameras in the area that captured anything suspicious.

Police believe that Sedo is deceased and they continue to appeal for anyone with information to come forward.

Meanwhile, her husband, 61-year-old John Sedo, also of Aurora, was arrested and charged for second-degree murder on September 23rd.

Anyone with information relating to this incident is asked to call the Homicide Unit Tip line at 1-866-287-5025, or email [email protected].

To remain anonymous you can call Crime Stoppers at 1-800-222-TIPS, or leave a tip online.