Health Unit says for now Halloween is a go, but precautions need to be taken 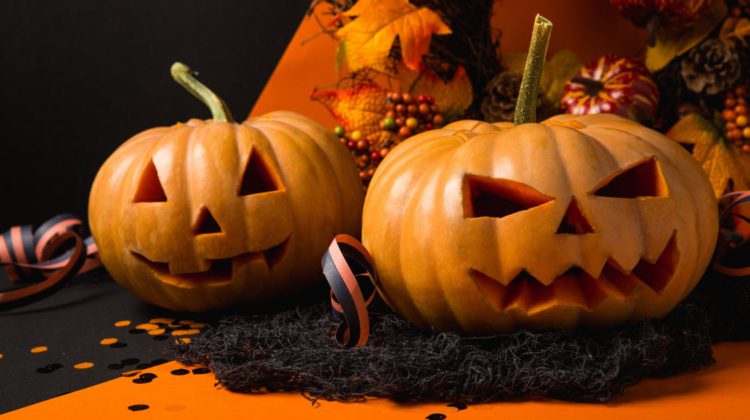 The messaging may change before October 31st but – for now – the Simcoe-Muskoka District Health Unit says Halloween is a go, but precautions need to be taken.

“Children should not be out trick-or-treating if they have symptoms,” the Health Unit’s Medical Officer of Health Dr. Charles Gardner said in a briefing on Tuesday. He added that the same goes for people handing out candy.

Gardner says for those dressing up, a costume mask is not enough. On top of whatever mask you’re wearing for your outfit, a proper face-covering is necessary to protect yourself and others from COVID-19.

He said you should also not be trick-or-treating with friends or family members that are not apart of your household.

If you’re staying home on Halloween and only handing out candy, a face covering is needed too. Gardner suggests using tongs to hand out candy so you can stay six feet away from anyone stopping by. He also recommends having a hand sanitization station either inside or outside your home.

On Tuesday, Ontario’s Chief Medical Officer of Health Dr. David Williams said specific advice will be released ahead of the 31st for those living in Toronto, Ottawa and Peel region. He said his “general recommendation” for people going out is to only trick-or-treat outside and avoid lingering for long periods on stairs or porches. He also echoed the idea that a costume mask is not enough – an additional face-covering needs to be worn on top of it if you’re going out.

“People always have the option to just not go trick-or-treating,” Gardner said. If you’re nervous about the virus, he said to just not go out on the 31st.

“We anticipate more to come from the province,” he added, noting that the recommendations being given now could change. He said it all depends on what’s happening locally and throughout Ontario in the lead-up to Halloween. Premier Doug Ford said in September that Ontario is now in the second wave of the pandemic.