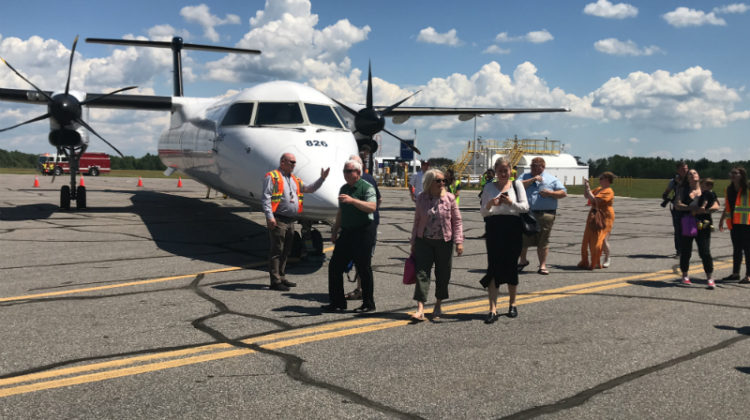 Porter Airlines will not be taking to the skies until at least December 15th.

They cite the “continuing travel restrictions associated with COVID-19” as the reason for the continued delay. Porter initially suspended operation on March 21st.

They hoped to resume flights on November 12th.

“We want to see our planes in the sky as soon as possible and are actively working to prepare for our resumption of service,” President and CEO Michael Deluce said in a statement. “However, the ongoing uncertainty presented by government travel restrictions, including border closures, is impacting our ability to operate flights. We are closely watching developments and know that Porter will be an important part of providing people with travel options as the economy recovers.”

He added that Porter is preparing to enhance health and safety measures on their flights when they do return in December. “Details of these initiatives will be announced closer to when flights restart, so that plans are as closely aligned with the latest public health recommendations as possible,” Deluce said.

The airline is also waiving change and cancellation fees on all fares booked between today and December 15th. Deluce said this also applies to Porter Escapes vacation packages.