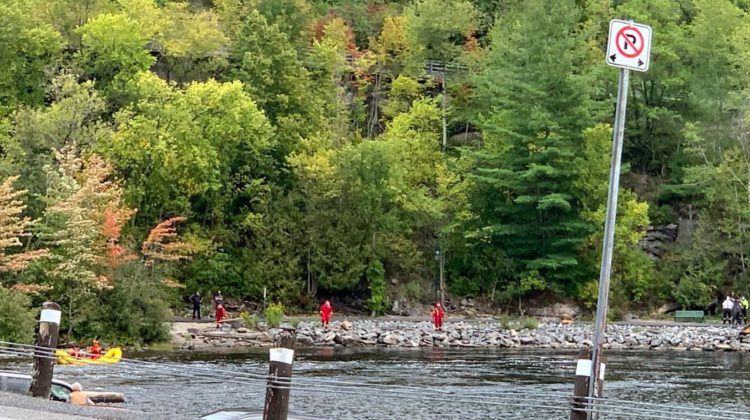 Emergency crews have recovered the body of a man whose kayak overturned in the Bracebridge River.

Police, fire officials and paramedics were on scene at around 1 p.m. in Kelvin Grove Park following reports of a man whose kayak overturned.

OPP say the body of the 81-year-old Bracebridge man was recovered near the Bracebridge Falls around 3 p.m.

At this time, police are not releasing the name of the deceased.

Muskoka Lakes Looks To Residents For Input On Strategic Plan