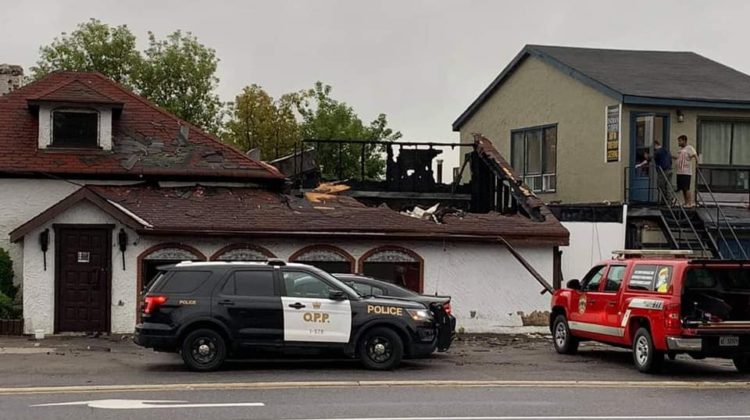 There’s still no word on an exact cause of the blaze that took place at an iconic Bracebridge restaurant.

According to Owner, Carol Miller of Andrea’s Steakhouse, while they do know how the fire began – they can’t comment for legal reasons.

However, she says they do know that it was accidental.

Last Thursday, Bracebridge Firefighters were called to the restaurant on Manitoba Street – following reports of a fire breaking out.

Witnesses say emergency crews were quick to the scene, bringing the flames under control, and no one was injured.

Miller says they will have a better idea about the costs for repairs once their insurance company has an opportunity to better assess the damage.

We’ll have more details on this story when they become available.