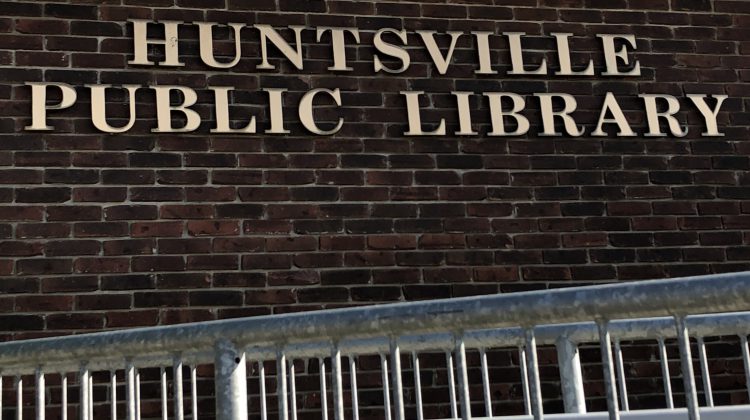 The exterior sign of the Huntsville Public Library is shown on July 2nd, 2019. (Photo by MyMuskokaNow.com Newsroom)

Recent air quality concerns at the Huntsville Public Library have been discovered to be the result of mould.

That’s according to the Library’s Chief Executive Officer David Tremblay, who announced Monday in a Facebook post that moulds spores had been found in the building’s crawlspace, following air quality tests.

Since then, Tremblay says they’ve been working with an engineer and the town to try and resolve the issue.

“We expect in the next couple of weeks to have the engineer’s full report as to what needs to be done regarding not just the remediation but the fix of the building,” Tremblay said. “We’ve been very grateful to have the assistance of the town in this matter, and we could not be more pleased with how that’s been going and the help they’ve given the library.”

The town announced back on July 31st that the library would remain closed to the public while repairs to the building were completed.

The repairs initially closed the library back in March, prior to the pandemic.

Tremblay says once they hear from the engineer, they’ll know the best course of action.

“We’re looking at options out there for the library which may or may not come to fruition based on the engineer’s report, but we need to wait for the report to decide what we’ll be doing in the near future, outside of repairs and that kind of thing.”

Meanwhile, virtual services are still being offered on the library’s website.

Status updates on the library will be given as they become available.