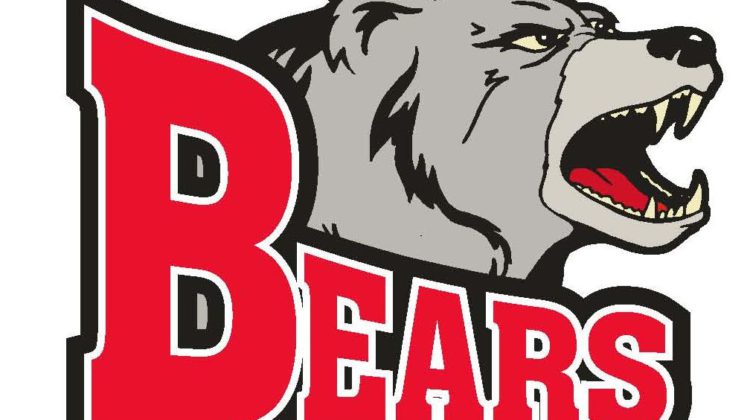 MUSKOKA, ON-The South Muskoka Minor Hockey Association has opened up its registration for the hockey season this year, with a few changes.

President of the Association Stephanie Oates spoke to MyMuskokaNow and explained some of the changes that parents and players can expect this year.

Oates noted that they are currently in a situation where more information is coming out daily from public health, the Ontario Hockey Federation, Ontario Minor Hockey Association, and the Municipalities but more details are expected to be released in the coming weeks.

What residents should be made aware of is that there will be rosters of a maximum of nine players, plus a goalie. Oates confirmed gameplay would no longer be five on five given the rosters they are allowed, and right now, there is no tournament or league play.

“Definitely, hockey will be different than what we were formally used to here. There will be limitations on the number of people we can have as directed by our government and public health units.”

When families go to register, they will find that it is $0, and Oates said this is to see how many people are interested. “Let’s have a feel for, are people going to return to the arena and are people comfortable, and do they feel safe in this environment?”

Both the Towns of Bracebridge and Gravenhurst, where the association plays, confirmed that the ice would be going in around mid-September.

As season expectations are continually evolving, more information will be made available in the coming weeks.

If you are interested in registering your child for the season, visit the Muskoka Bear’s website here and send in your application before August 21st.