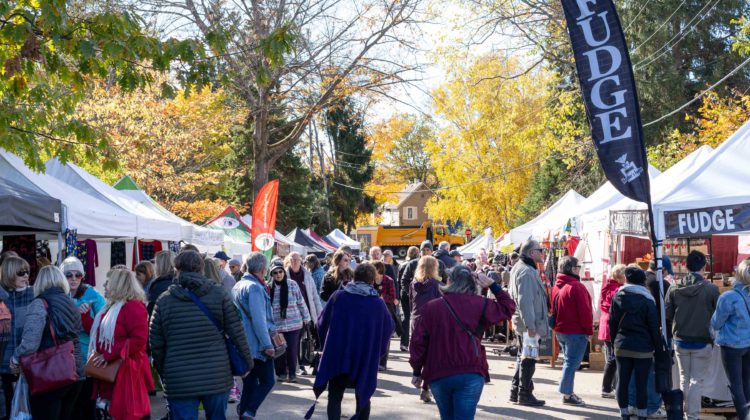 BALA, ON-After much deliberation, the Bala Cranberry Festival has decided to cancel its event this year.

Chair of the Festival Jordan Mulligan said the event, which was supposed to occur on October 18th, 19, and 20, would be put on hold until 2021.

“There were a number of different factors that were considered before ultimately coming to this decision. The safety of our community, volunteers, stakeholders, vendors and patrons is paramount first and foremost.”

The festival gives close to $40,000 to more than 25 local community groups.

The event was also observing the Province’s re-opening stages to help guide which direction it would eventually take.

As time passed, Mulligan said that it became apparent the festival did not meet the criteria for events allowed in the third phase.

The festival has a large economic impact on local businesses, restaurants, and suppliers and brings over 150 vendors to the area.

Mulligan said they look forward to 2021 and will put all of their efforts into making it a showcase year.