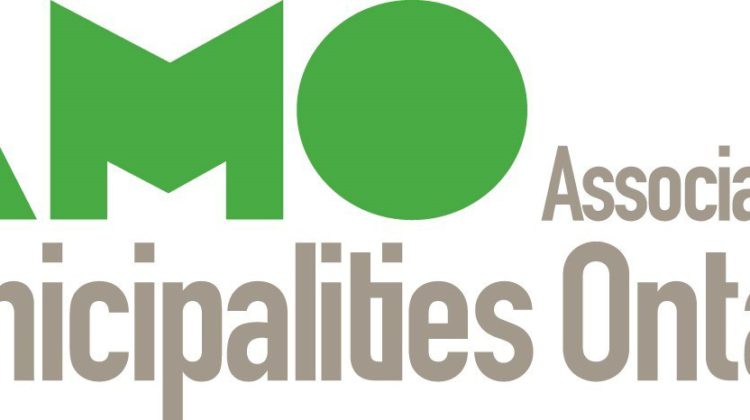 MUSKOKA, ON-Muskoka municipalities have teamed up to talk about local issues and concerns at the Association of Municipalities of Ontario Conference.

Set for between August 17th to the 19th, the conference will be held online, and Bracebridge Mayor Graydon Smith and Huntsville Mayor Karin Terziano confirmed they would be in attendance to talk about local hospital funding issues.

Smith said that the local municipalities always take the chance to bring local issues and topics to the attention of the over 1,000 people in attendance, who include Premier Doug Ford, NDP Leader Andrew Horwath, and several other key ministers and party leaders.

Terziano confirmed with MyMuskokaNow that the Muskoka municipalities joined together to lock in the topic of hospital funding to discuss with the Minister of Health, Christine Elliott.

Smith said that they would be discussing local hospitals, funding, and having new hospitals built in the area.

This is currently the only confirmed delegation that Muskoka municipalities have been granted but when asked if they were given another, one of the other topics the Mayors would like to address is the Muskoka River Watershed plan and talk about how several residents live by the water and how flooding is such a significant issue in the region.

During this conference, municipalities from across the province will talk about their local issues and allow mayors and local leaders to learn from one another and find solutions to pressing challenges.

If you are interested in learning more, visit the AMO site here.