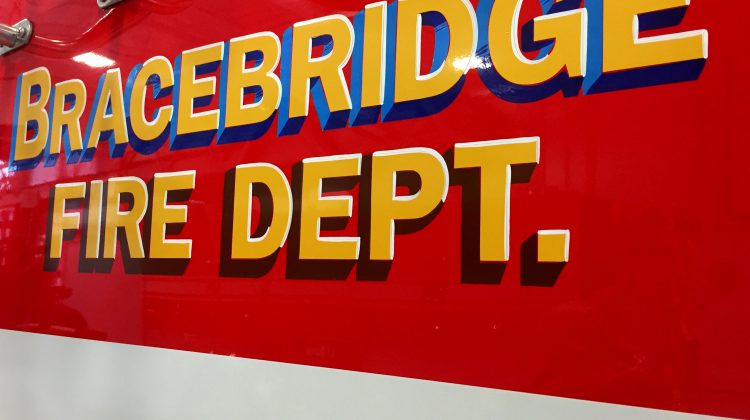 BRACEBRIDGE, ON-A house fire has resulted in the entire structure being lost.

Bracebridge Fire Department said they responded to the incident early Sunday morning at 18 Sellens Ave. and were there for about three hours battling the blaze that affected a family of four.

The family affected is safe and has no reported injuries.

The fire department is currently investigating the cause of the blaze but believes it could be tied to a portable generator.