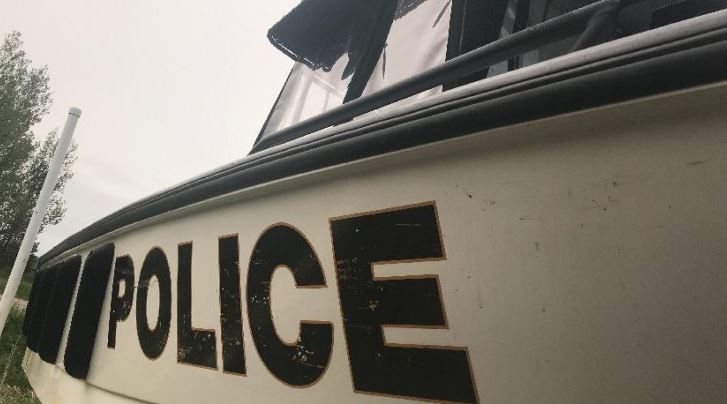 OPP is confirming a series of deaths that occurred out on the waters over the weekend.

According to OPP Media Relations Officer Jason Folz, a man is dead after a sea-doo collided with a rowing scull on Lake Muskoka on Sunday, around noon – near Scarcliffe Road.

“That particular crash, a 58-year old man from Toronto man died from a result of the collision, and he was pulled from the water by underwater search and recovery unit just prior to 8 p.m, yesterday evening,” Folz told MyMuskokaNow.

At this time, Folz is unable to comment on whether or not alcohol was involved in these deaths.

He called it a horrible weekend for deaths throughout the Central Region – specifically in Muskoka.

Folz confirmed the incident in High Falls involved a Bracebridge man who had been missing since Saturday.

We’ll have more information on this story when it becomes available.