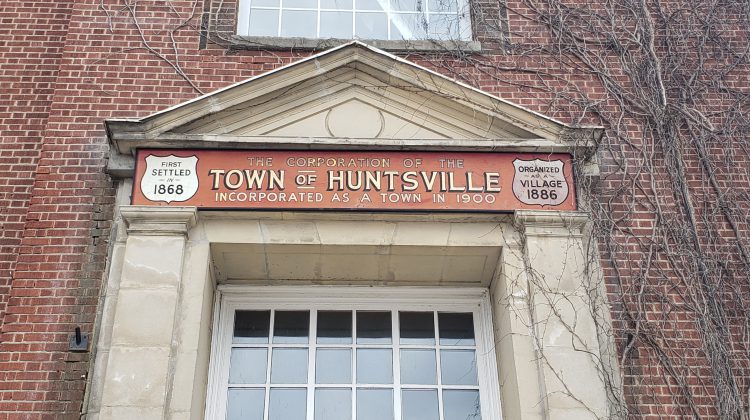 The Town of Huntsville is one step closer toward an agreement that would see the Town develop accessible mountain bike trails.

At their Wednesday council meeting, the council reviewed a report outlining a proposed tri-party agreement between the Town, Hidden Valley Highlands Ski Area and the Huntsville Bike Association for the development and maintenance of mountain bike trails at the Hidden Valley Ski Resort.

After looking at four options provided by town staff – the council unanimously opted to go with one of the options not being recommended and are directing staff to finalize an agreement ahead of the next council meeting.

Deputy Mayor Nancy Alcock, who was the loudest voice in the room on the matter feels from a tourism and economic perspective, this will only do good things for the community.

“It’s a partnership where the Mountain Bike Club, which will be insured to do the work, is insured to make the trails and continue to maintain them. What a wonderful opportunity and I just get very excited about it.”

Alcock highlighted a recent case in Bruce County, where the county was found fully liable after an injury took place on its recreational bike trails.

She notes that in reviewing that instance, the signage on that particular course was particularly lacklustre, something that she feels Huntsville can do better at.

“What we’re talking about here is the addition of 8 kilometres, two four-kilometre trails. And I think it is really important to note what the association has made very clear is that the trails will be for beginners to intermediate. They will not have all sorts of built-in structures for extreme cyclists, they are also meant to be multipurpose trails that encourage hikers and walkers.”

Alcock also pointed to the physical and mental health benefits that these trails could have on residents.

She adds just because she herself is not an avid mountain biker – doesn’t mean she doesn’t feel it belongs in the community.

Council will discuss the agreement further at their next meeting on July 27.