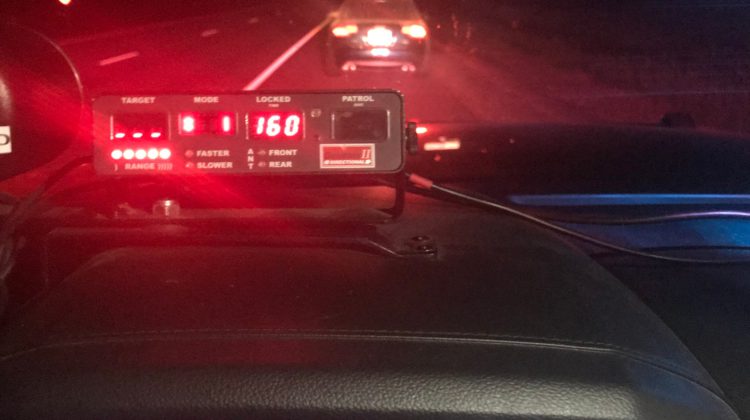 ALMAGUIN HIGHLANDS, ON-The Almaguin Highlands OPP has made two traffic stops over the weekend for drivers who were speeding.

The OPP said that both vehicles were impounded for seven days, and both driver’s licences were seized.