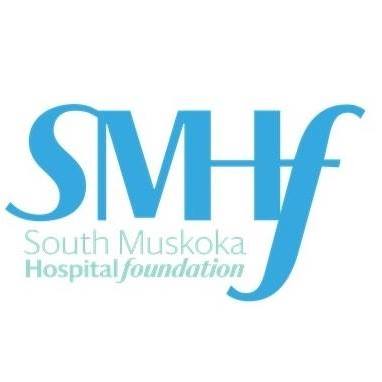 MUSKOKA, ON-The South Muskoka Hospital Foundation is thanking the cottage country community for their continued support and donations during the pandemic.

Executive Director Colin Miller told MyMuskokaNow that the outpouring of support they have received from the community has been staggering, as they have received over 200 gifts of personal protective equipment (PPE) like masks, gowns and gloves.

The Foundation has received other gifts like food and monetary donations that have been used to support equipment for both the pandemic and the ongoing daily hospital needs.

“Lots of folks are under the impression that hospitals are funded entirely by the government, and while the day to day operations are, it is really up to the community to support the equipment needs in the hospital, and the support we have received has really made a difference for us.”

Miller noted that they are always in constant need of equipment, and if residents are interested in donating and helping the hospital, they can do so here.