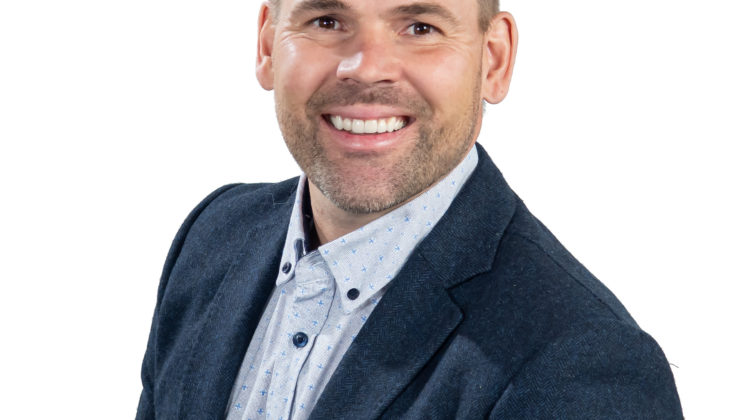 A Bracebridge man has been named the new President of PGA Canada.

General Manager of Port Carling Golf and Country Club Teejay Alderdice has been chosen to become the 48th President in the association’s 109-year history – after being elected by his peers last week.

In an interview with MyMuskokaNow, Alderdice says after six years on the association’s board – he’s ready to take the reins as President.

“This is a culmination of continued dedication to the association. I’ve been on the board now for six years, and it’s a two-year term as President, so it’s an eight-year commitment. It’s a great way to finish it off and a big part of our association and the direction we will forge over the next two years.

The PGA of Canada’s Board of Directors comprises of nine-members, the President, vice president, secretary and six national directors.

Alderdice, who is the association’s former V.P., will assume the head role from the outgoing Mark Patterson.

A former skier, Alderdice became a Class “A” professional back in 2007, and he boasts an impressive resume since then – holding positions at Acushnet, Devil’s Pulpit Golf Association and Muskoka Bay before joining Port Carling Golf & Country Club in 2019 as general manager.

“I took the work ethic I had from skiing and applied it to golf, and it manifested itself quickly. I became a professional in 2000 and have progressed in my golf career ever since. So now, we’re coming up on 20 years.”

Alderdice holds a degree from the Professional Golf Management program at Georgian College and was inducted into the Ontario College Athletic Association’s Hall of Fame in 2007.

He says his focus as President will be to ensure members of the association continue to have resources, support and guidance.

Alderdice will serve as President until the Spring of 2022.