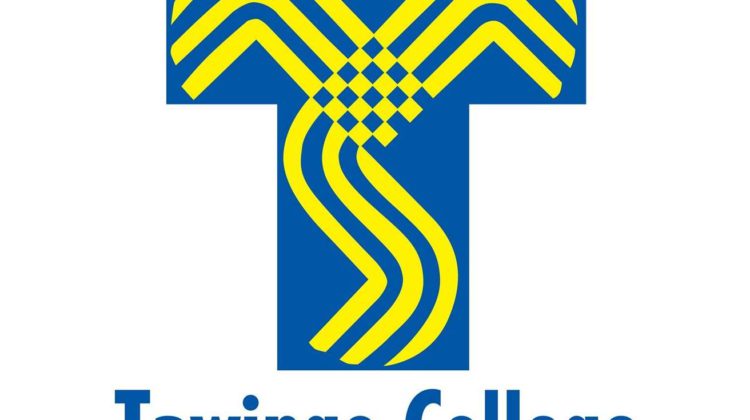 It looks like Tawingo College is closing its doors.

The college announced in a statement last week that due to the cancellation of their summer camp season for Camp Tawingo – and as a result of COVID-19, it would be shutting down to full-time students.

“If anyone had told us in September, what the spring would look like at Tawingo College, we would not have believed them,” the statement read.

Unfortunately, due to the impact of COVID-19, that won’t be happening.

The college adds it would never have expected a global pandemic would force it to close its doors.

While disappointed, they are grateful for the past 24 years.

“We feel so blessed to have had the privilege to spend our days with such beautiful children, build community with so many loving and supportive families, and work alongside the best teachers anywhere in the world.”

This year would have marked 60 years for Summer Camp at Tawingo, but the camp says it is shifting its focus to Summer Camp in 2021 – which will mark the new 60 year anniversary.

The gates to Camp Tawingo remain open, and families are invited to walk, run, ride, or drive through them as often as they’d like.