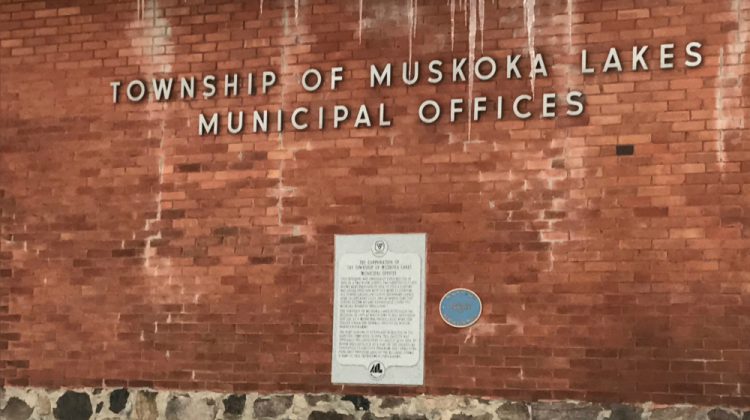 The Township of Muskoka Lakes has reached a settlement with CRT Construction and Swift River Energy Limited.

The settlement comes after charges were laid in early 2019 by the Township.

After reviewing the matter with the Prosecutor in the Provincial Offences Court in Bracebridge, all charges have been settled.

The terms include a donation from Swift River to the Bala Cranberry Festival.

In a press release, Mayor Phil Harding says the settlement should be considered a win-win for Bala and Muskoka Lakes.

“Based on the terms of the lease and the 2016 By-law, understanding the fulsome nature of the charges as well as CRTConstruction and Swift River’s legal rights, I believe the Prosecutor in this case truly protected our residents with the settlement requirement for Swift River to make a financial donation to the Bala Cranberry Festival.”

Factors considered by the Prosecutor and Township of Muskoka Lakes in reaching this decision include the complexity and time involved in prosecuting the charges as well as the changing availability of the evidence necessary to obtain a conviction.

It also included the uncertainty around the size of the fines, which would be levied in the event that convictions were obtained.

All parties are in agreement, and the file is now deemed closed.